Basement Waterproofing Before & After Photos

New flooring and a Trench Drain in Elkridge, MD 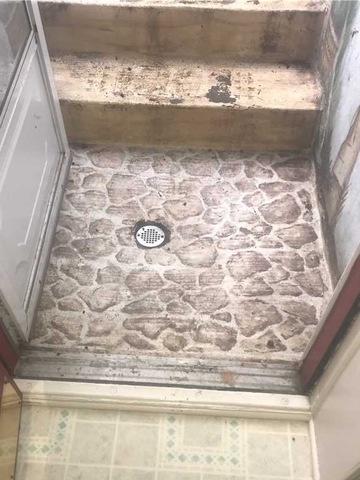 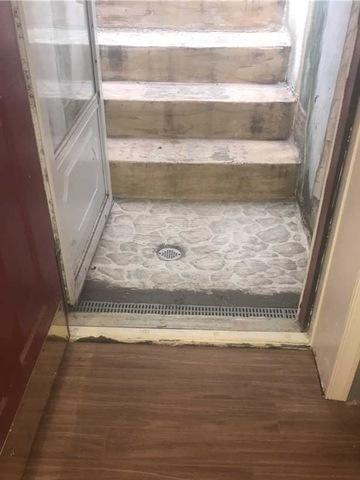 Here's a customer that with heavy rains his exising drain wasn't enough to stop water from coming in under his walkout basement door. This issue would cause his basement to flood to his old sump pump was. We installed a TrenchDrain outside the door with some WaterGuard XL as well as our Z Triplesafe 3. He so satisfied with our system, he decided to replace the existing flooring with our Elite Plank- Walnut flooring. 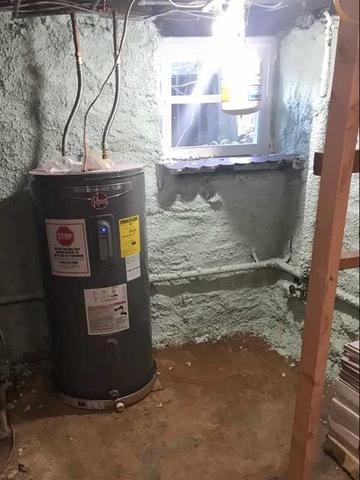 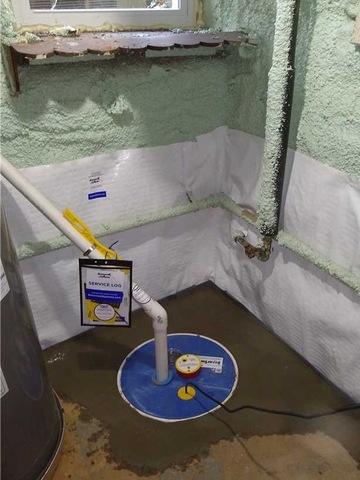 Customer was receiving water in through the front portion of the basement when it rained. We added a clean space vapor barrier to a small portion of the wall, installed a super sump and waterguard to control the water issue. 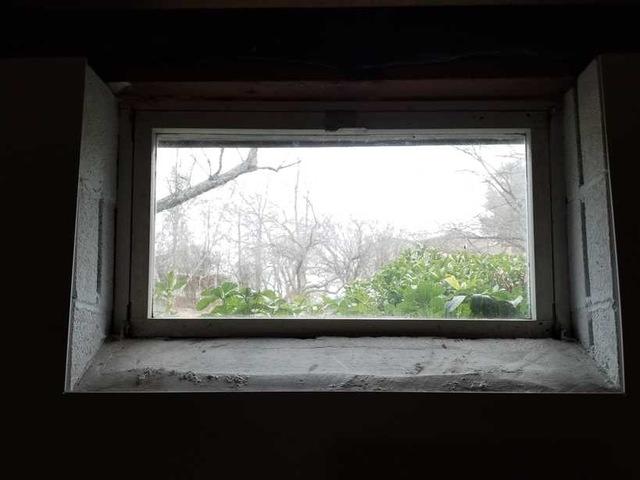 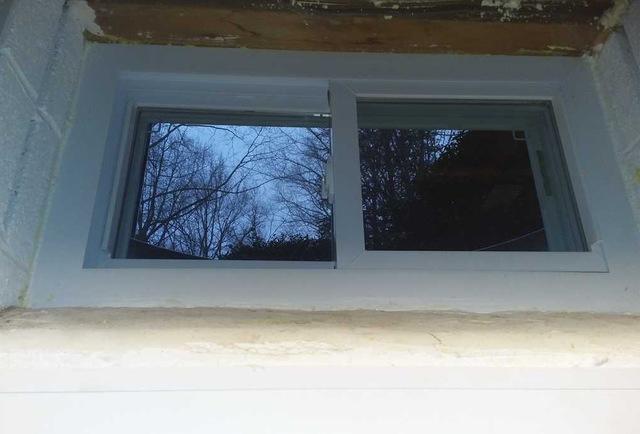 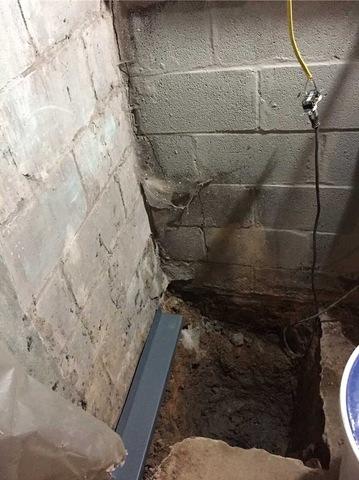 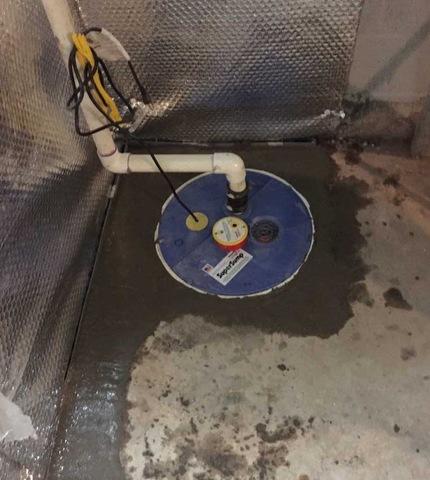 Customer would get water into the basement when the area would recive a heavy rain, could not pin point the location it would enter, would just see the aftermath and knew they needed the help of Basement Systems USA.

For this job we tracked down the area where the water was coming in and installed a ThermalDry Wall System which is a Vapor Barrier that has a radiant shield that reflects up to 97% of the heat back into your basement. We also installed Waterguard around the perimeter that will direct water getting in to the basement to the SuperSump Pump we installed as well, to get pumped out of the basement.

Restoration with Waterproof Products = No More Mold in a Baltimore, MD Basement 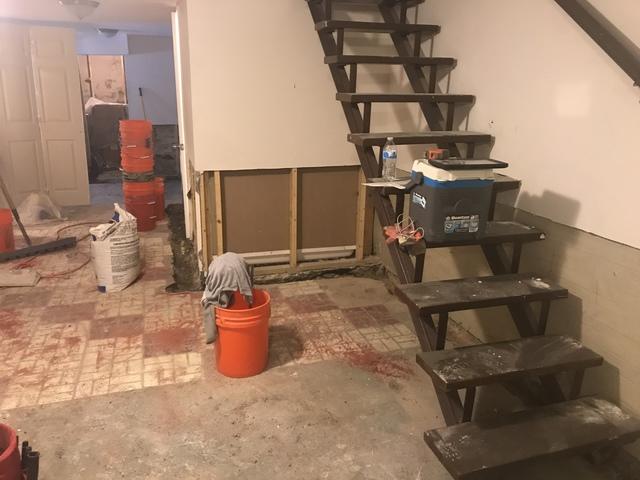 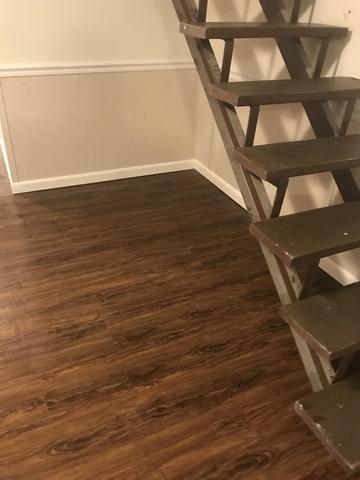 This basement was getting wet during storms which made the drywall and carpet moldy. Drywall and carpet are made of organic materials so they easily get destroyed by water and mold damage.  The smell was noticeable and something had to be done.

Basement Systems USA, Inc. went in and first removed the carpet and the bottom of the moldy drywall and did some mold remediation.  The next step was to install the WaterGuard drainage system around the perimeter so that the basement would no longer leak.  The WaterGuard was connected to one of our SuperSump Systems which include a battery back-up pump so that the water can be pumped out even during power failures.

Once the basement is mold-free and no longer in danger from water seepage, we could start putting things back together. But we would never use organic materials like drywall or carpet to repair the basement.  A special waterproof and inorganic wallboard called Everlast Walls was used to make the basement look beautiful again.  Everlast Walls is made of nonorganic material and is guaranteed for 50 years against water and mold damage.  We also used a special waterproof wood-look flooring so that there would be no danger of water damage.

The result is easy to see. The basement is not only dry and looks amazing, it has been repaired with the right building materials so that there is no chance of water or mold damage in the future. Another job done right.