Basement Systems USA Before & After Photos 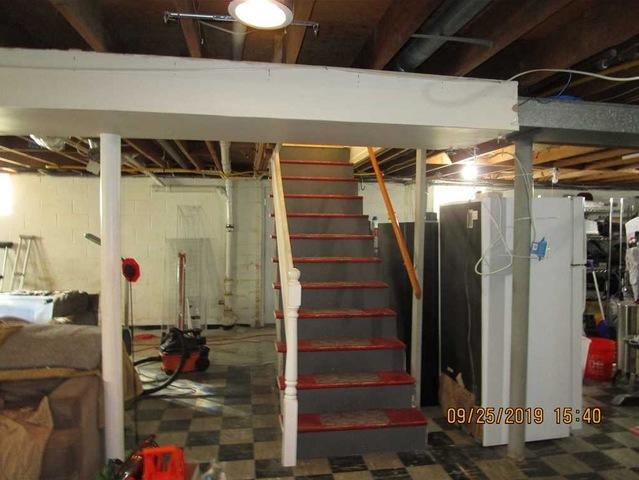 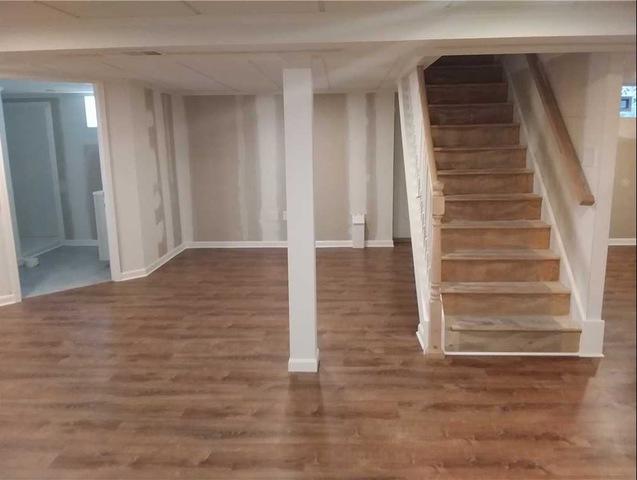 This was a remarkable basement make over. We took this basement from storage space to beautiful, useable living and entertainment space completed with a full bathroom.

The installation materials for this project consisted of TBF Everlast Walls, WoodLook-Stoney Oak Flooring, a Complete Ceiling and 5 Interior Doors. 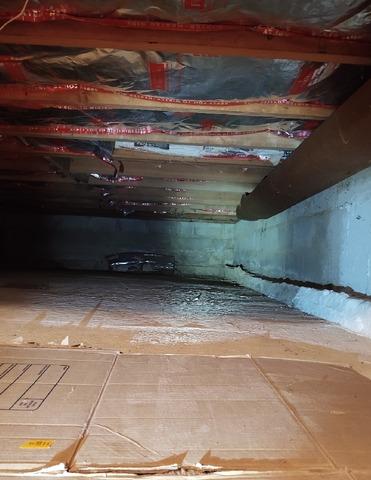 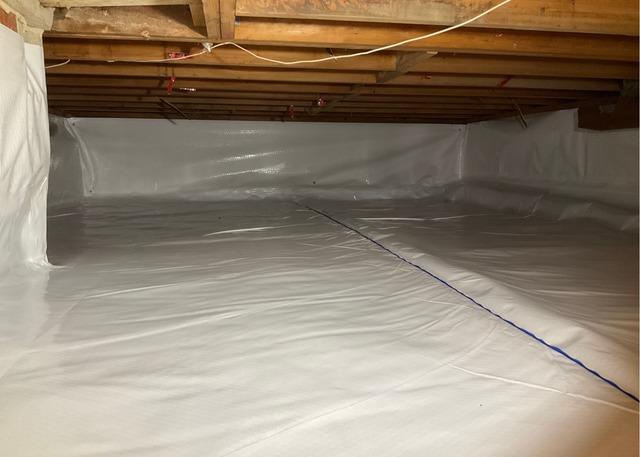 At this home the crawl space was was taking on moisture from the ground and it began to raise into the home. We were able to encapsulate the space with our CleanSpace vapor barrier that will capsulate any moisture or vapor coming in through the crawl space. By installing the system this will prevent the crawl space from being damp and will have no mold growth in this newly clean space. 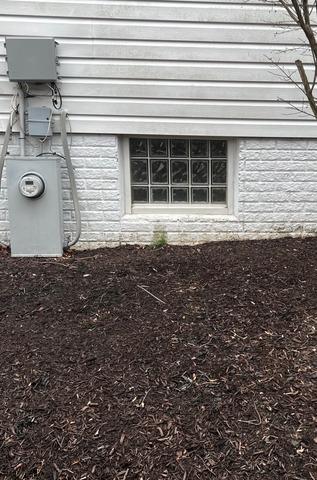 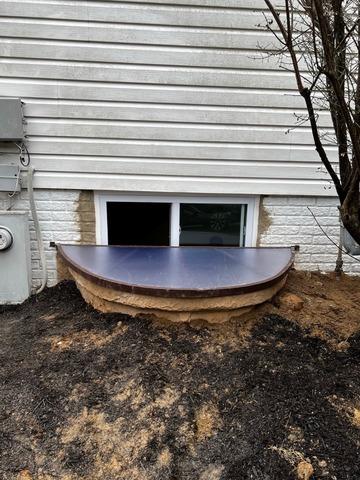 This Ellicott City customer had a finished basement and they were looking to brighten up the space naturally. A great way to do so is with an Egress Window. We came out and installed out a 48x48 Slider Egress Window with a 48x66x48 Rockwell and Rockwell Cover. 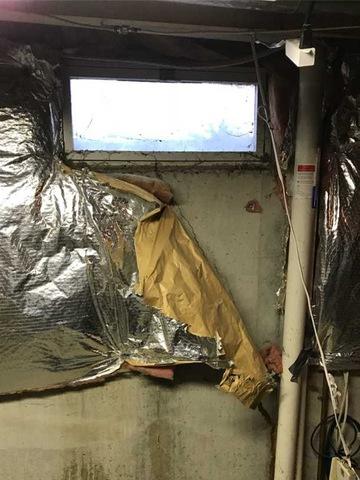 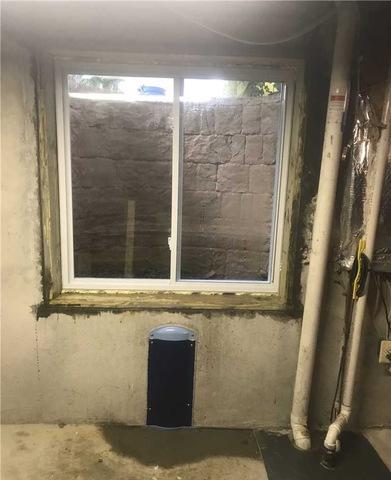 This customer wanted to finish their basement but first wanted to take care of replacing their leaking window. Since they were going to finish the basement, they decided not to replace the window with just another standard basement window but instead with an Egress. Egress windows allow in a lot of natural light and are also a means for a fast and safe exit during an emergency.

We installed a 48 x 48 Slider Egress window along with a 48" RockWell and Well Cover. 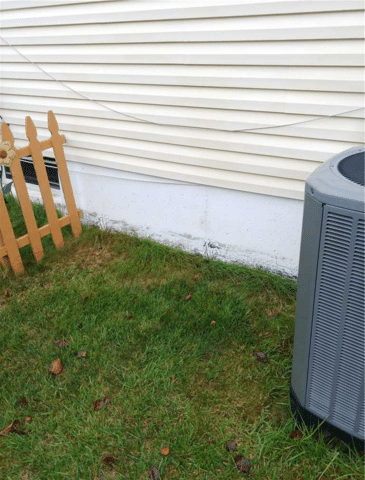 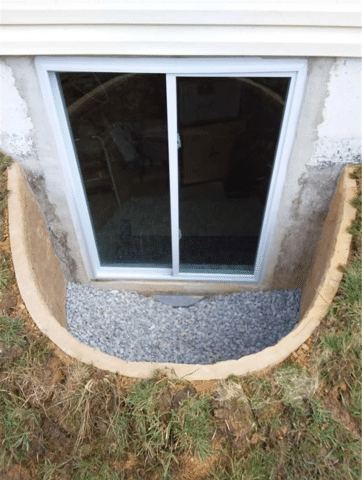 Customer reached out to us because they had a standard basement window that they were looking to turn in to an Egress. When we got out to the property the customer decided on keeping the original window and installing an Egress right next to it.

This project consisted of us digging down and cutting out a 48" x 68" Egress opening in the foundation. Once we had the egress opening we then installed a 48" x 60" Slider Egress Window with a 36" RockWell and Elite Cover.