We were reached out to by this customer because they were looking for an emergency exit for their basement. They had numerous basement windows, but none big enough to escape out of, so they asked we turn one, in to an Egress. We came out and installed  28 x 48 Out-Swing Egress window along with a 42 x 48 with RockWell Cover. We also installed a WellDuct right under the Egress which will drain any water intruding, over to their current waterproofing system. 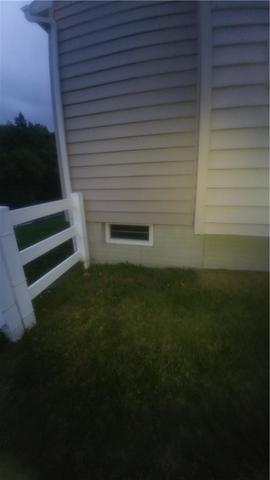 Original window that we turned in to the Egress. 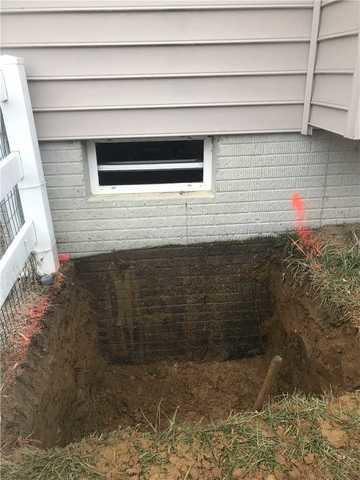 Dig out for Emergency Exit in Basement. 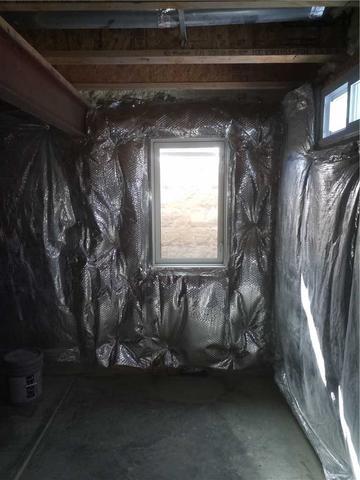 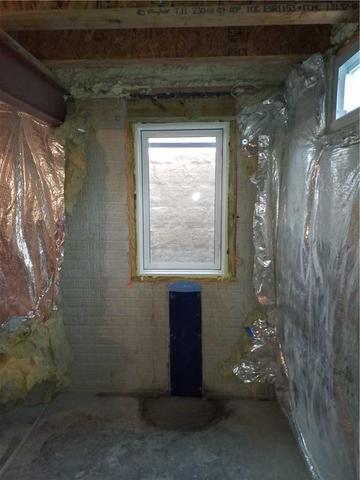 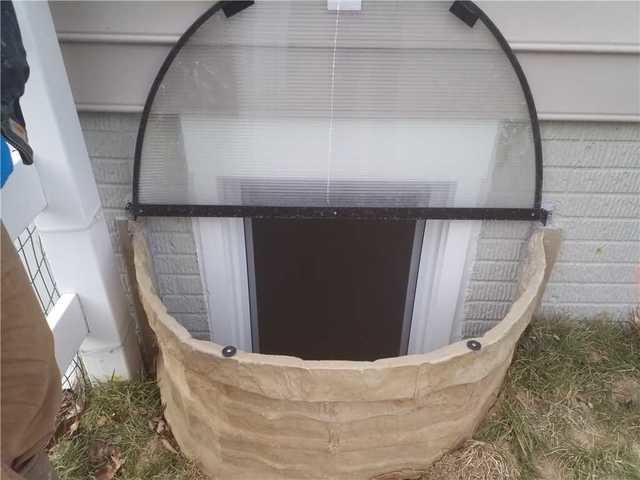 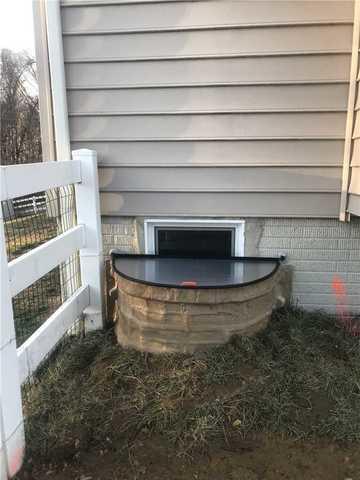 Before & After Photos: Emergency Egress Exit install in Middletown, DE Basement
Back to Previous Page