This old Salior's Union Church building in Fed Hill, Baltimore City, had a serious problem.  The crawspace underneath the meeting hall was so damp that it rotted out the joist, causing structural damage to the floor.  The owner was forced to remove the entire floor leaving on dirt.  Before spending lots of money replcing the joist and the floor, something had to be done to control the water seepage and moisture problems.

Basement Systems USA was hired to solve the problem.  First we installed SmartPipe for drainage around the perimeter of the building.  Then we installed our TripleSafe sump system which included two primary pumps and the UltraSump battery back up pump.  This would insure that the water would be pumped in any situation including power failures or during large storms where there could be a volume issue.  With the seepage under control, we addressed the moisture issue by installing the 20 mil thick CleanSpace Vapor barrier over the dirt floor.  After sealing any remaining gaps, we also installed the a SaniDry dehumidifier to control the remaining moisture in the air.  Now the crawlspace is dry and safe to rebuild the floor. 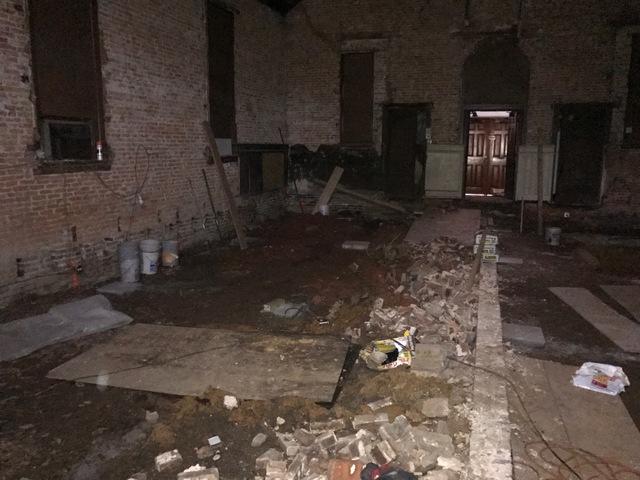 Before picture of the crawlspace after the floor was removed. 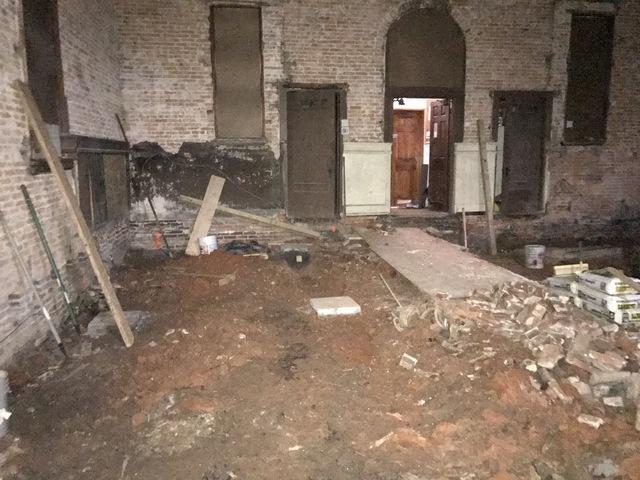 Before picture facing the entrance of the meeting hall 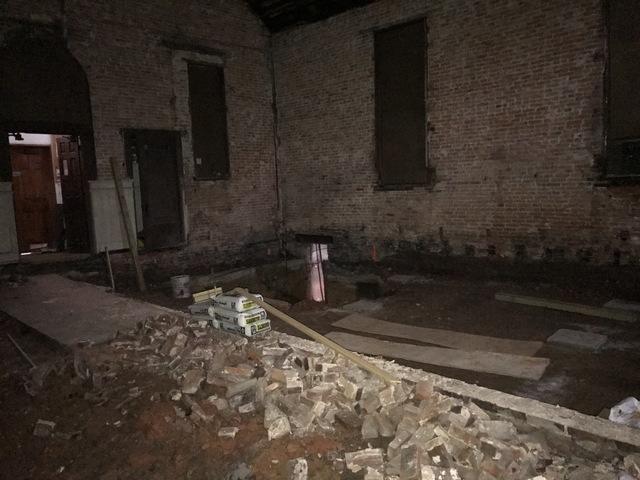 Before picture of the dirt floor 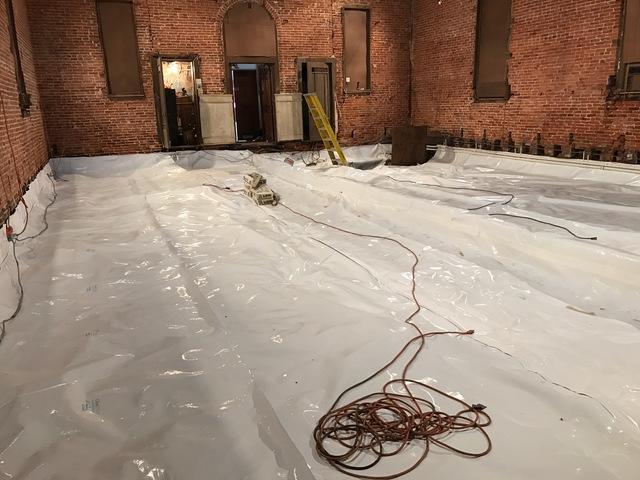 After picture with the CleanSpace systems installed. 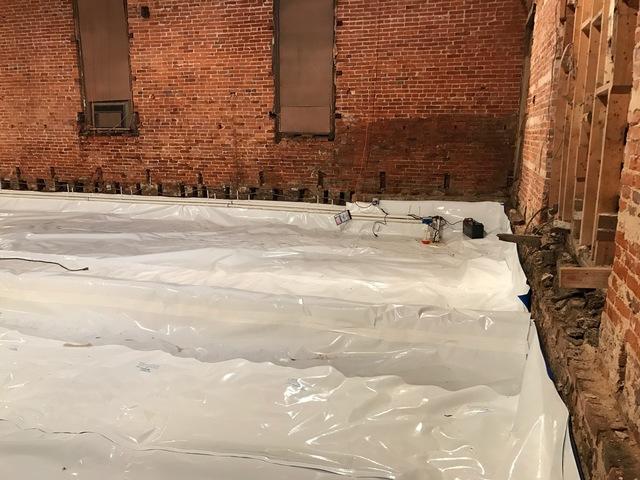 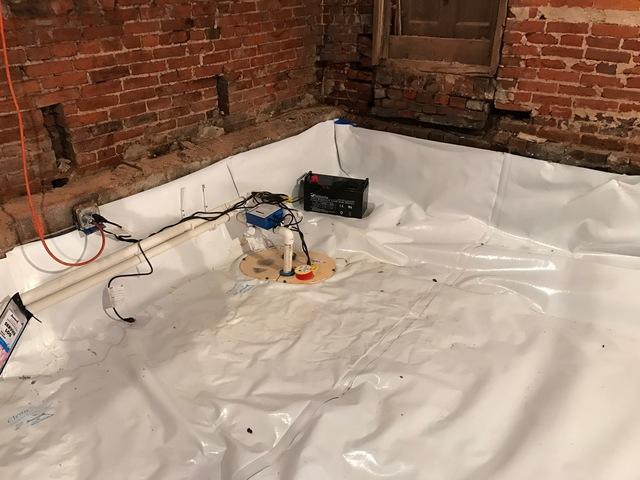 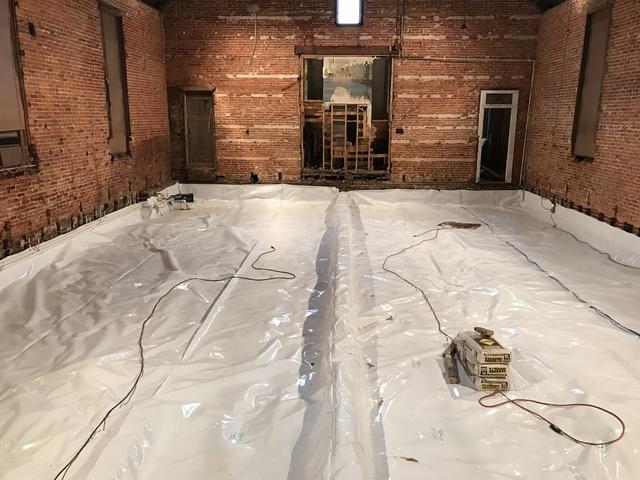 About the author
Owner of Basement Systems USA We do all things Basementy!
Back to Previous Page
Back to Case Studies