Basement Systems was out at this property a few years ago for a Basement Waterproofing Job as well as a few window installs. At that time the customer had declined getting a WellDuct install for 2 of the 3 windows, fast forward to two years later and water began filling up in one of the window wells and then seeping into the basement when it would rain. Basement Systems received another phone call from this customer for a free estimate on stopping the water from entering through this one problematic window. Having been out to this property before, we knew exactly what was needed to prevent water intrusion, a WellDuct with Window Well Drain. Our WellDuct system ties in to the window well and the perimeter drain, when water enters the window well and begins to fill up, it will drain the through strainer installed in the window well, makes its way over and down through the Wellduct that is installed on the interior of the foundation wall, right below the window, water then travels down to the perimeter drain and over to the sump pump to be pumped out and away from the home. 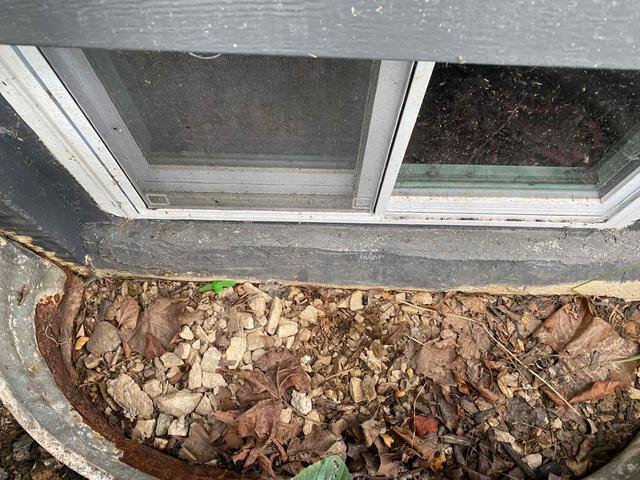 As you can see there is no drain in this well so when there is a heavy rainfall and water fills up the well, it has no where to go but through the seems of the basement window. 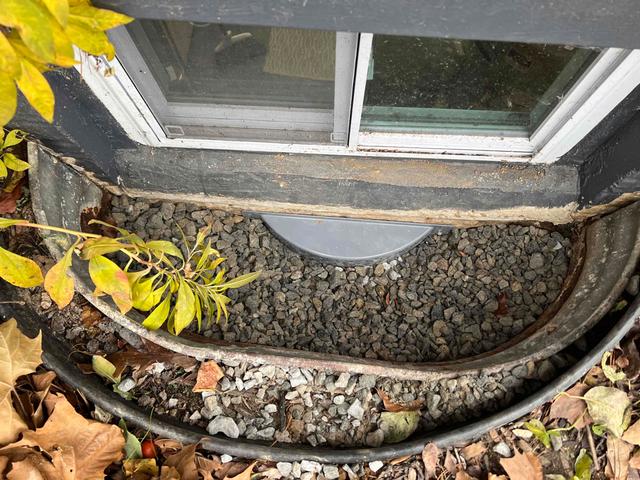 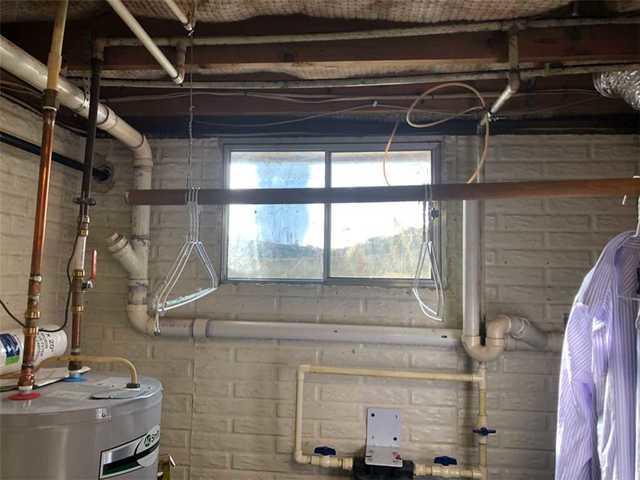 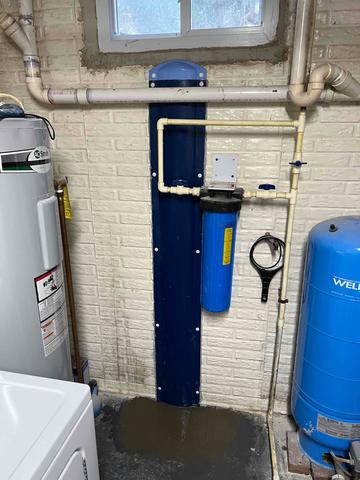