Sometimes just knowing Radon is present in your home, is enough to scare homeowners. This homeowner was reading levels below the EPA recommended mitigation level, but knowing the effects of radon, they wanted to be proactive and pepare, in case the levels were to ever rise. Basement Systems USA was reached out to and we sent our Radon specialist, Jim Logue, out to assess their basement. It was agreed we would tie the mitigation system in to their current sump pump which is called Sump Pit Depressurization. We would install a sealed dome cover over the sump pit and then seal off any any areas where the radon pipe would penetrate. The installation is then completed by installing the Radon Fan on the exterior, this fan will draw any gases from below the basement, to the outdoors. 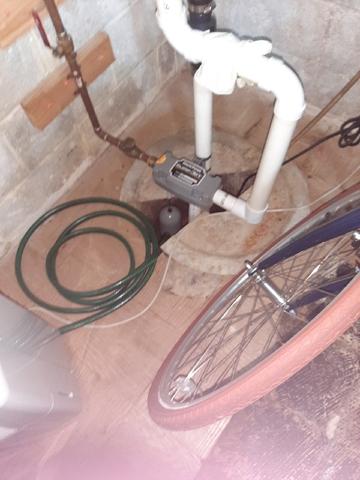 The original Sump pit was open, no cover allowing any gases from below the basement, to leak out. 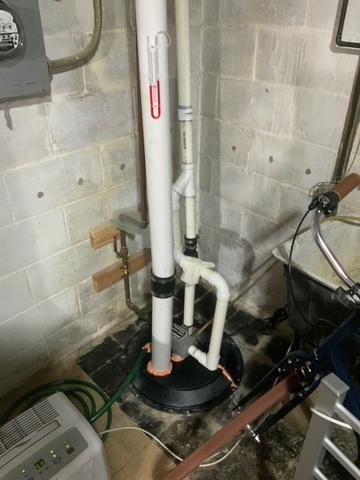 Here we have tied the Radon piping in to their sump pit and then installed a sealed dome cover. Now no gases can leak out of the pit and release in to the house. 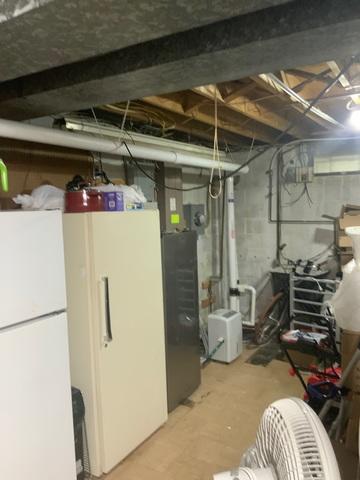 Radon pipe leading from the Sump Pit to the outdoors. 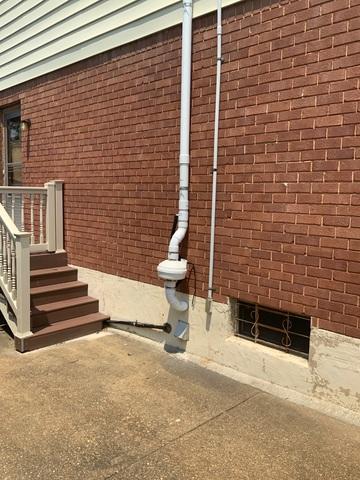 Radon fan is pulling the gases from under the slab and to the outdoors.

"Jordan was fantastic and very polite, did such a great job, he was exceptional."
Read More