Mold Removal & Remediation Before & After Photos 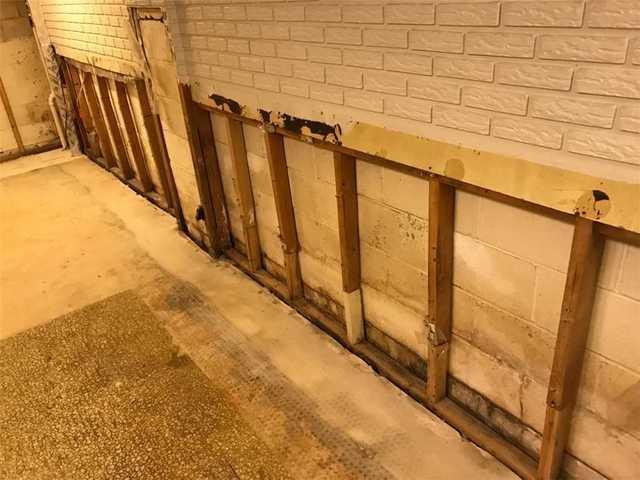 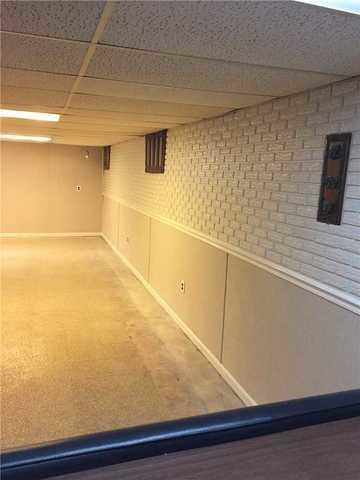 In this basement, the bottom of the moldy paneling was removed so that we could install WaterGuard and do mold remediation with Moldx2.  After the repairs were made, we installed the inorganic TBF Everlast wall system which is guaranteed for 50 years against Mold or water damage. 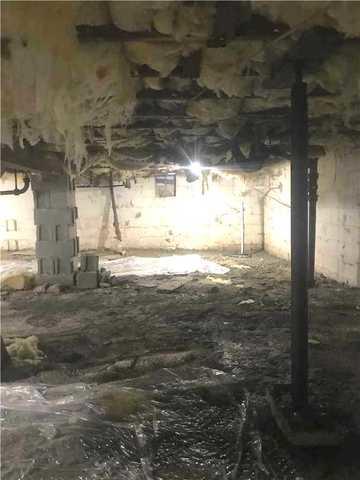 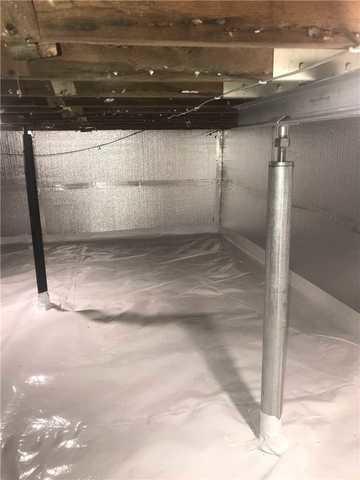 This tall crawlspace in Wilmington, DE had lots of problems.  First there was a lot of dampness evaporating up from the floor and from the walls.  This needed to be resolved by the installation of the CleanSpace vapor barrier.  Second, the moisture had caused one of the joist to start rotting and deteriorating.   Attempts had been made in the past to fix this, but they were insufficient.  We repaired it properly using a galvanized steel I-beam with SmartJacks to properly support the joists. SmartJack come with a 25-year, transferable, nationally back, warranty.

There was also a major problem with the insulation.  It had sucked up the moisture from the air and become heavy, which caused it to sag and fall.  There was a lot of mold due to the fact that fiberglass insulation contains organic materials.   The solution was to take it down and haul it away and replace it with SilverGlo around the perimeter. As you can see, the job turned out great and the customers were very happy. 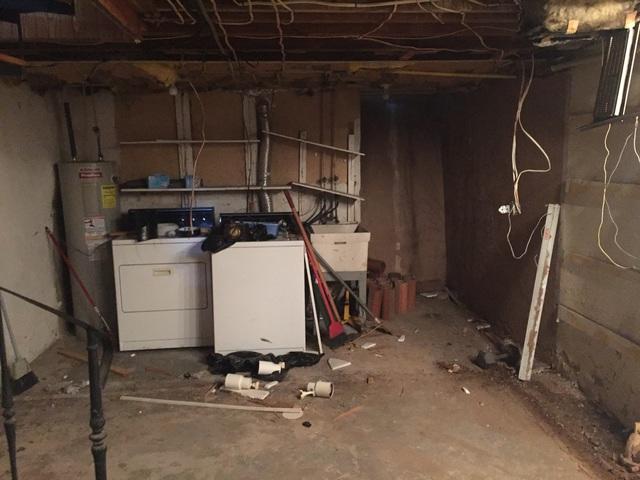 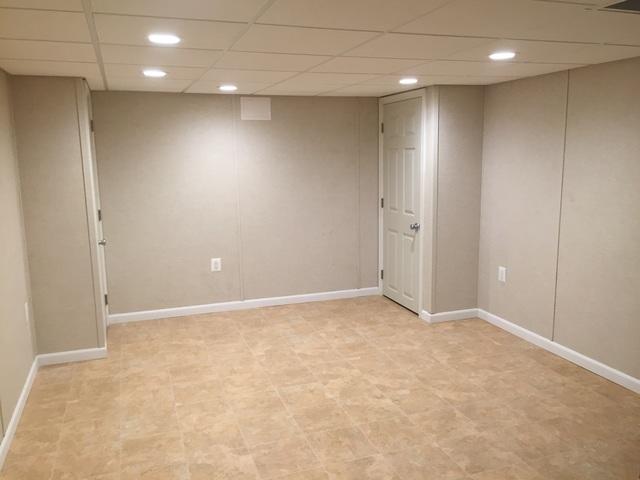 The basement of this old Philadelphia rowhome smelled and looked like a dungeon. There was a lot of dampness and water seepage that caused mold growth. First, we remediated the mold and waterproofed the basement to make sure it wouldn’t grow back. We then used out semi modular system to finish the basement, making it into a brighter and useful space. We installed tile flooring, drop ceiling, and wall panels. The system not only looks beautiful, but it is specifically designed with inorganic material so that it is safe from water and will not support mold growth.

Total Before & After Sets: 3