This customer had just purchased a 100year old home that had a damp musty basement and questionable support beams. The main concern they had, were with the support beams, there were areas that were sagging and they feared after a little bit of time, the support system would eventually fail. Basement Systems USA came out and installed 4 Smart Jacks to stabilize the beams and a SaniDry Sedona Dehumidifier. 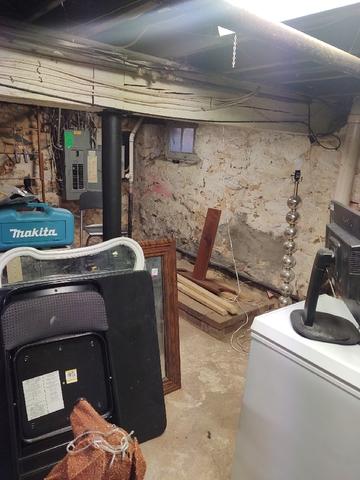 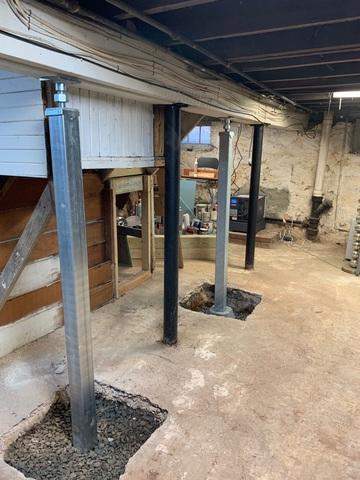 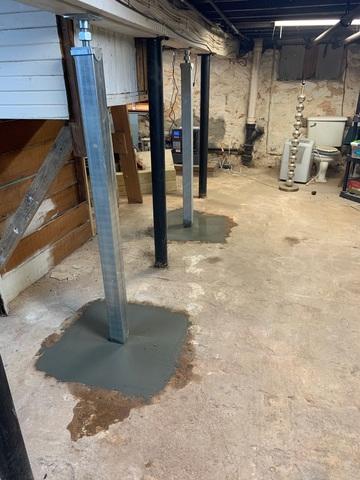 Smart Jack is a high-capacity adjustable steel that is designed to stop settling and raise the floor back up to its starting position.