This customer had a finished basement that was made for entertainment and also used as an extra living space, but in order to be up to county code and actually be able to call in a living space, they needed to install an Egress window.  We came out to this property and installed a 48 x 48 Slider Egress Window along with an Egress RockWell. We also installed a WellDuct Window Drain that we tied in to the customers existing waterproofing system. 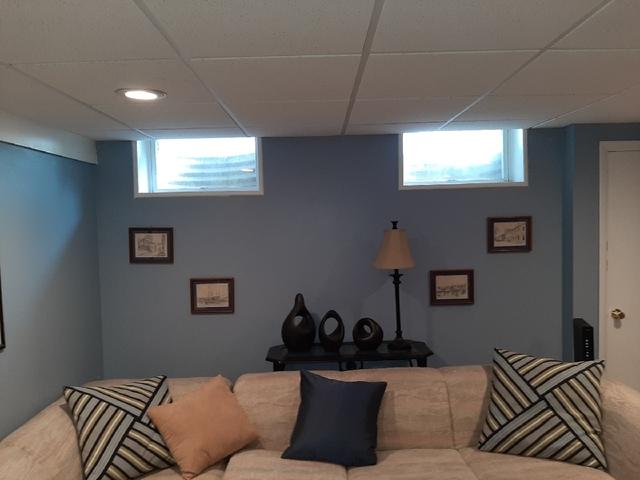 Here was the current window situation in the customer basement, just small standard basement windows that let in minimal amounts of natural light. 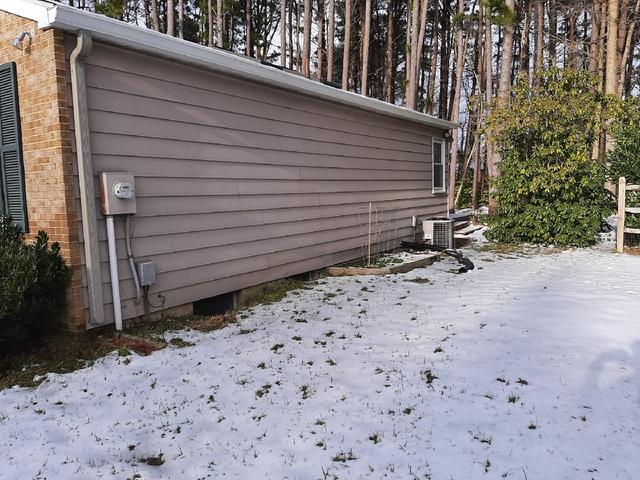 Along this exterior wall is where the Egress will be placed 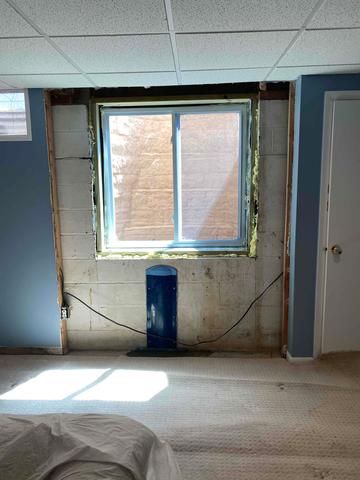 Here we installed a 48x48 Egress window in place of one of the customers standard windows. We also installed a WellDuct Drain that ties in to the customer current waterproofing system 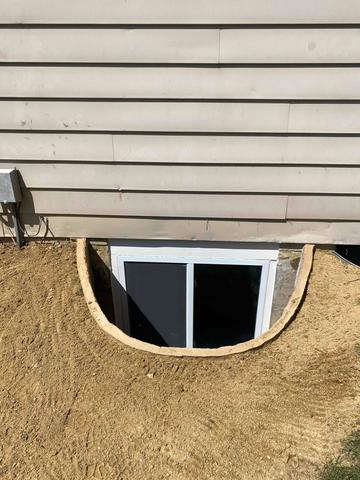 Here is the exterior view of the egress window that is being paired with our Egress RockWell.