This customer want to change a small basement window into an egress which provides more natural light as well as an emergency exit. We installed an In-Swing Egress window, Egress Rockwell Cascade and an Egress Rockwell Elite cover. For added protection we also installed our Well Duct system with WaterGuard. In a rare case where water may come over the window ledge the WellDuct will guide the water down the wall into our WaterGuard system into the sump pump. 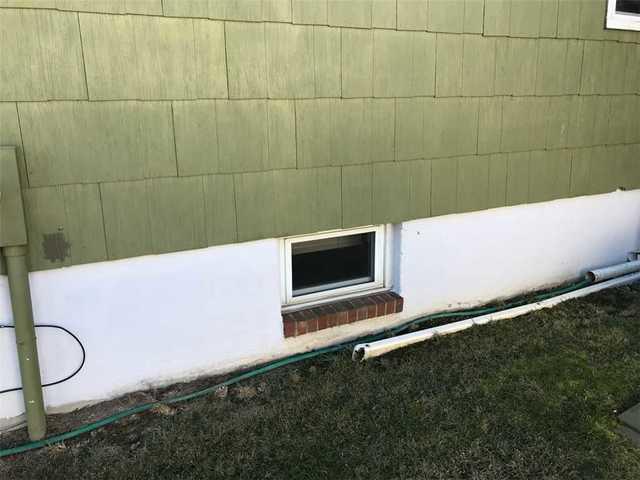 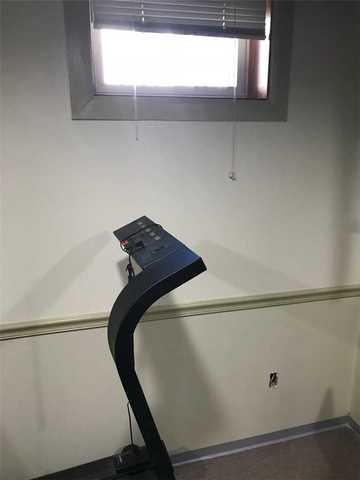 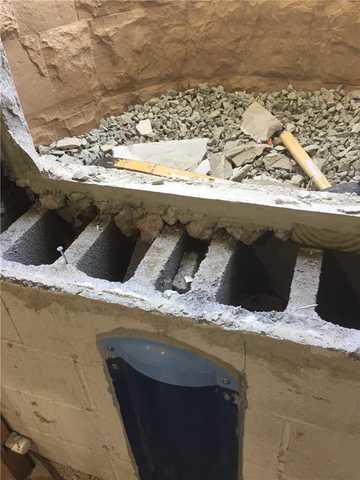 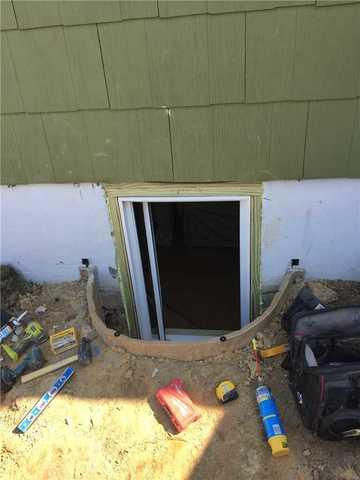 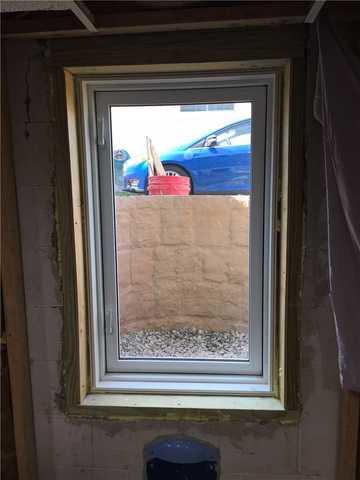 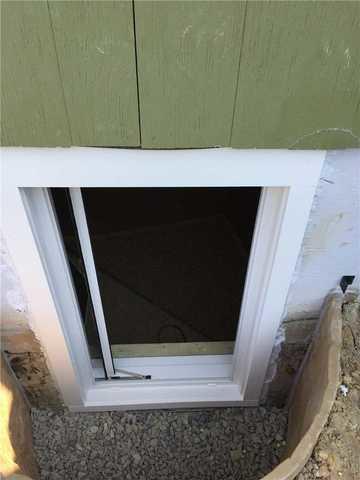 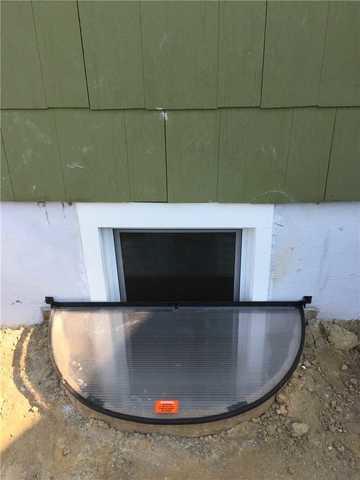 Before & After Photos: Egress in Essex, MD
Back to Previous Page